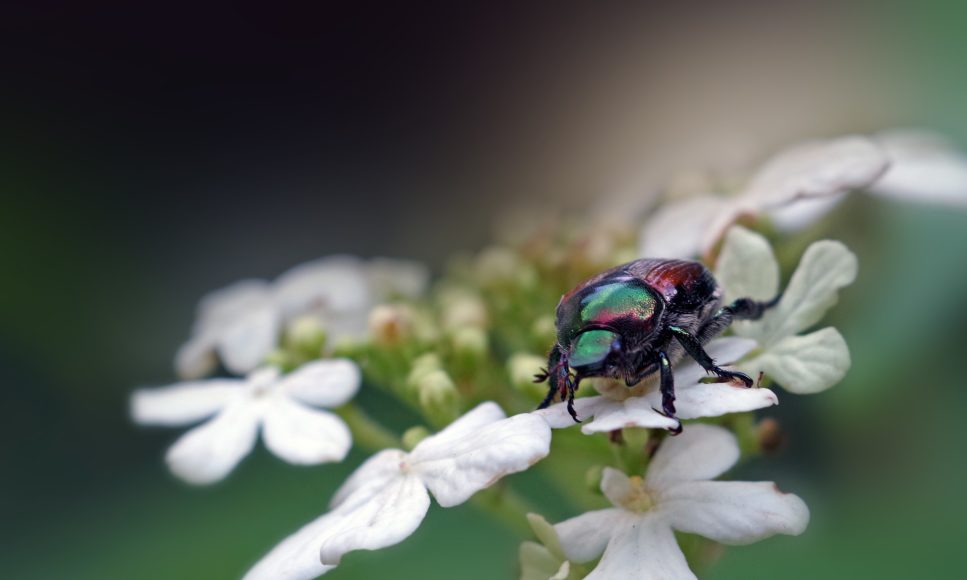 Climate change is the long-term shift in temperatures and weather patterns, often resulting in more frequent and severe weather events. One of the effects of climate change is the way that it will contribute to the proliferation of invasive species across the globe. According to the U.S. Department of Agriculture’s National Invasive Species Information Center (NISIC), climate change has several negative impacts on the environment that will facilitate the spread of non-native species.

Since the beginning of the 20th century, the growing season for many locations has been extended at both the beginning and end of the season. This creates conditions for some plant species to grow in locations where they haven’t before and take over that area from a native species. Invasive species are successful in part to the fact that they are generalists that can live anywhere and if they can’t grow there, they can quickly adapt to the new habitat and new growing schedule

Climate changes will mean increase in the number of severe weather events, temperature variation, and sea level rise. These things all lead to stress on an ecosystem, meaning it may no longer have the resources needed for native species to flourish. As these nature species fail, non-natives will be taking over the unused resources in that system. Currently, invasives species cost the U.S. over $1.4 trillion in damage each year, which is likely to increase as both climate change and invasive species continue to thrive.